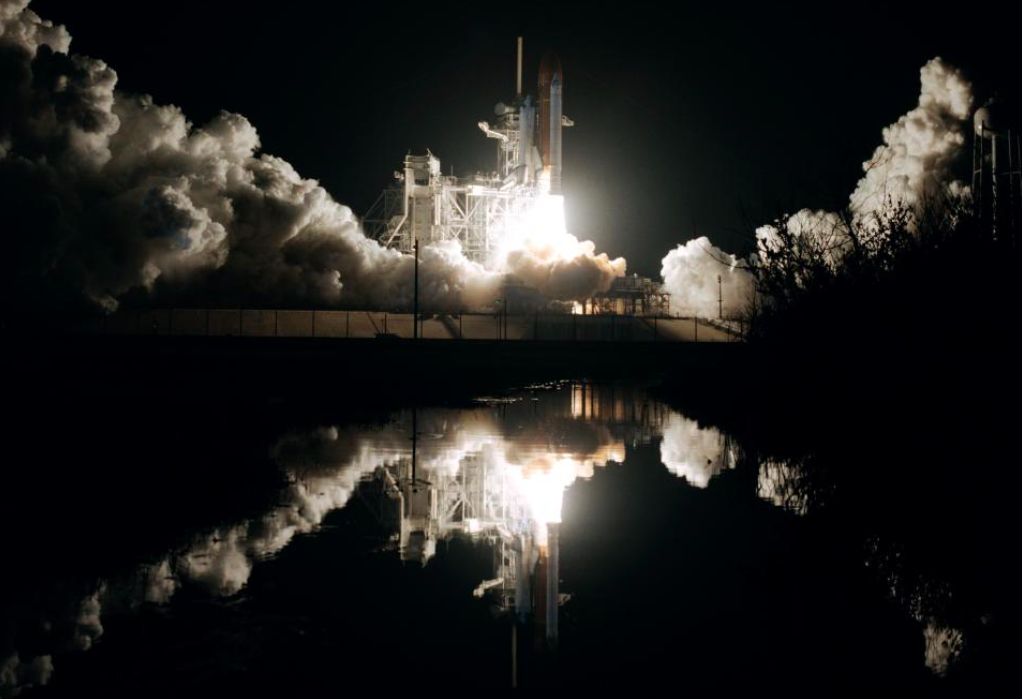 What most people do not realize is that Hadoop is a free, java-based programming framework.

Many companies decided to depend on JAVA in handling their big data especially the unstructured data.

Due to the presence of ready-made code available on the internet and being platform independent, we can predict that JAVA will play a similar role with IOT like that with big data.

You can find a common question on different big data forums: “which is better Java, Python, R or Scala in handling big data”.

From my point of view, no one is better than the other. There is a suitable tool for every mission.

Java is following a continuous improvement process, this appeared clearly in JAVA 8 which offered many new features to make developing in Java easier.

Moreover JAVA 9 will include JShell to cope with REPL developers’ requirements.

Although Hadoop framework is based on Java, MapReduce applications can be written in other languages other than JAVA like Python, R or C++.

You can find a nice comparison between powerful features of Python and JAVA here.

Another common question that you will find on different big data forums especially those specialized in talent acquisition is “How much java is required for dealing with Hadoop”?

As we stated earlier, Hadoop is an open source software built on Java. So, everyone thinking to work with Hadoop should know at least the basics of JAVA essential for Hadoop.

It is not true that programmers with other programming languages other than Java cannot  learn or deal with Hadoop.

Some roles require the applicant to show extensive knowledge of Java programming, or other talents like knowing mainframe operating systems.

One of the best free courses that offer JAVA essential knowledge for candidates seeking a Hadoop and big data role is the course introduced by Dezyre. The free course is available here.