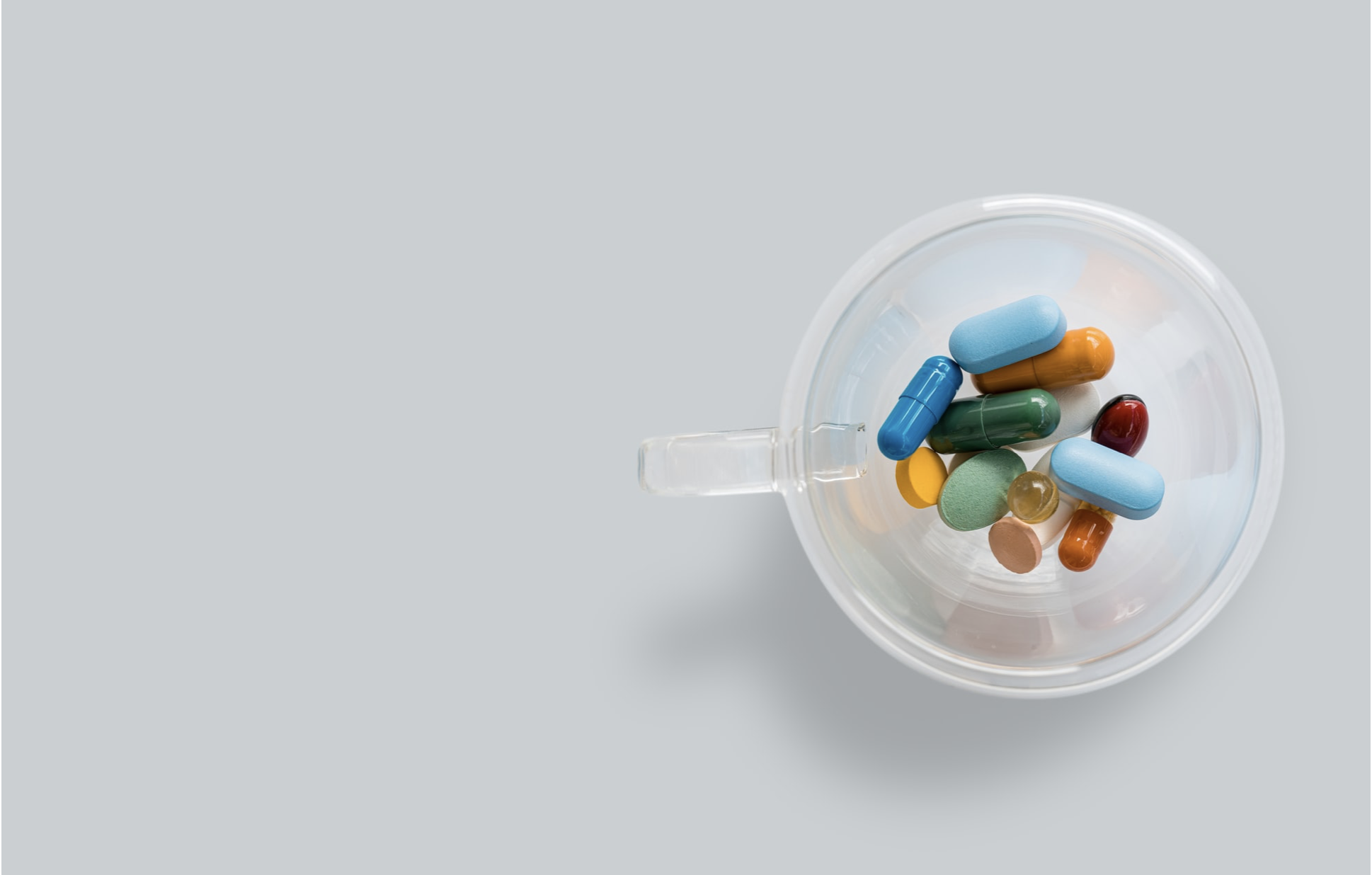 Antibiotic-resistance infections represent a real threat to the quality of healthcare, life expectancy and food production for every country.

Any methodology used to handle this issue must include a plan for combating the infections and degrading the resistance by increasing the awareness and setting new laws to regulate the use of antibiotics.

The first report about Antibiotic-Resistance (AR) Infection Threats in the US was published by the Centers for Disease Control and Prevention (CDC) in 2013.  The report showed some shocking facts and figures.  The report revealed that more than two million people were infected by AR germs in the US while 23,000 patients died out of it.

Data Availability and Integrity Can Make a Difference

The data used in the 2013 report was very limited and had many constraints.  The yielded insights from the data used at that time did not give the proper risk estimates.  In other words, could not give the correct predictions.  That was a lesson to learn for the CDC.  Limited or inaccurate data will never lead to correct forecasting.

After updating the data, the new figures revealed that every year 2.6 million antibiotic-resistant infections and nearly 44,000 deaths occur.

If we compared the results of the 2013 report and the updated one. We can realize that the later report can set the risk at another level.

The updated data was populated from three electronic health databases that cover more than 700 acute-care hospitals all over the US.

The report this time because it provides more insights It lists 18 antibiotic-resistant germs (bacteria, fungi, and germs).  Besides, it categorized their threats into three-levels according to the level of threat they are representing on human health (urgent, serious, and concerning).

Digging deeper into the CDC database, some facts could come to light.  In 2017, about 223,900 people in the US were hospitalized for Clostridioides difficile (C. difficile) and more than 12,800 patients died out of it.

Insights on C. difficile is important when studying Antibiotic resistance infections because it is caused by the same factors that can cause AR infections.

The report also suggests a list of three susceptible threats that are not currently widely spread in the U.S but are susceptible to aggravate among the population if no action plan is decided.  The 3 germs are now categorized under a watch list where they are closely monitored.  Continuous data analysis and insights are the only way to early detect any infection threat, so the prevention and mitigation strategies could be triggered.

Working with huge databases for antibiotics is a critical issue.  The data must be clean, accurate and standardized.  The data used in such research networks must imply with the Unified Medical Language Standards (UMLS).

John Snow Labs catalog includes two important data sets that could save time for any researcher or data analyst/scientist working in the antibiotics’ research area.

The first dataset provides the information on relationships between concepts or atoms known to the Metathesaurus for the semantic type “Antibiotic”. With regards to asymmetrical relationships, one row is assigned for each direction of the relationship.

The other dataset provides information about the entire concept structure of the Unified Medical Language System (UMLS) Metathesaurus for the semantic type “Antibiotic”.

This dataset connects different names for all the concepts for a specific Semantic Type. There are 125 semantic types in the Semantic Network. The relation between Metathesaurus concept and semantic type is one too many; some terms are assigned to 5 semantic types.