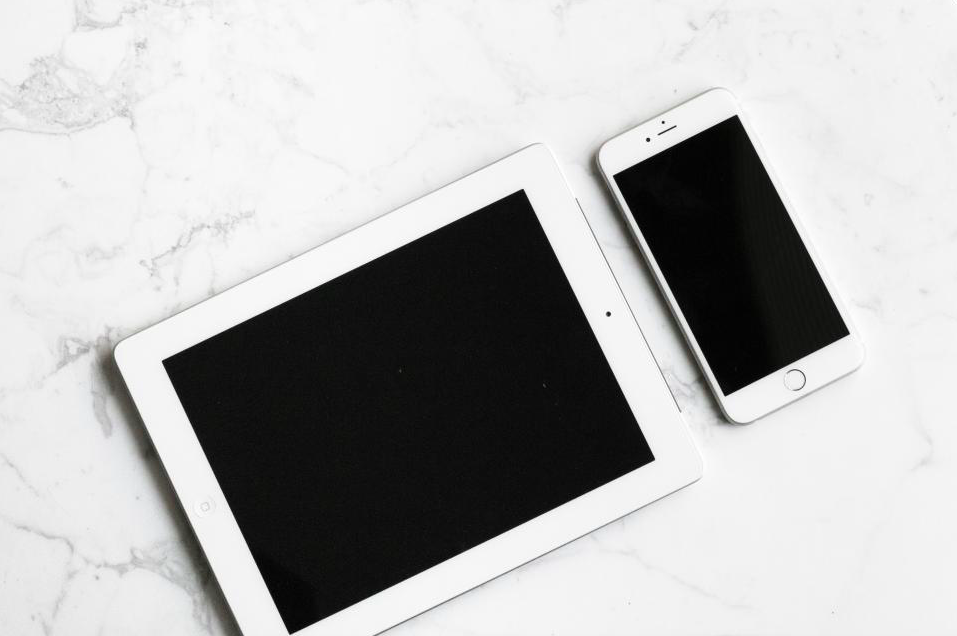 Sysbot – the winner project at Vihaan’17, is a digital health app that allows anyone to click the mouse with the blink of the eye and to move the cursor with the movement of the head.

Vihaan is an annual event organized by IEEE DTU Women in Engineering (WIE) Affinity Group, a university-wide professional organization dedicated encouraging women to take up and continue their careers in STEM Fields.

John Snow Labs’ Data Philanthropy Program helped many healthcare related projects to take off by providing access to its extensive. Over 1800 curated and updated datasets across 18 areas of human health and well-being were shared during Vihaan’17, which concluded successfully witnessing a participation of 190 participants.

IEEE WIE believes in encouraging talent that is not bounded by gender inequalities and with Vihaan 2017, IEEE DTU aims at carrying this thought forward. The event was a 24 hour Hackathon, which provided a platform to budding programmers to come up with a solution to an existing problem using technology. Students could participate in a team size of up to 4 members with at least 1 female participant in the team.

The first position was bagged by Sysbot, an innovative app to fight physical disability. The software, built by the four-member team led by Mayank Tripathi, won the first prize at the competition which saw a participation of 50 teams of DTU students as well those from IP University and Netaji Subhas Institute of Technology comprising over 200 members.

The whole team was awarded with the John Snow Labs first prize, comprehensive of 1 year subscription plan to our new datasets service, Rs. 15000, Amazon Fire TV Sticks, free mentorship for a month and many more goodies.

Here you can learn more about Sysbot on GitHub. It’s a software which will enable people with certain disabilities to operate computers with blinks of their eyes and movement of their heads.

The Institute of Electrical and Electronics Engineers (IEEE) is an international association of professional engineers and students “dedicated to advancing technological innovation and excellence for the benefit of humanity”, according to its website.

“The software allows one to click the mouse with the blink of an eye and to move the cursor with the movement of the head. It’s a utility software we have designed to help the disabled people as per the theme of the contest,” said Mayank Tripathi. The software is not yet completely finished and may need more days of work for it to become fully functional, he concluded.

The Hackathon was announced on October 27th and the contestants were required to build a tool to help the disabled within the next 24 hours to be qualified for the award which was announced on October 28th. Another hacking team developed an application ‘Bell’s Palsy monitor’ to help people living with Bell’s Palsy syndrome using technology-driven facial scans comparison over time. Another winning team developed a pathfinder app for blind people.

If you are planning to organise an Hackathon, feel free to reach out to ida@johnsnowlabs.com to learn more on how we can best help you.

How to Become a Medical Informatics Freelancer Learning Python

How to Become a Medical Informatics Freelancer Learning Python