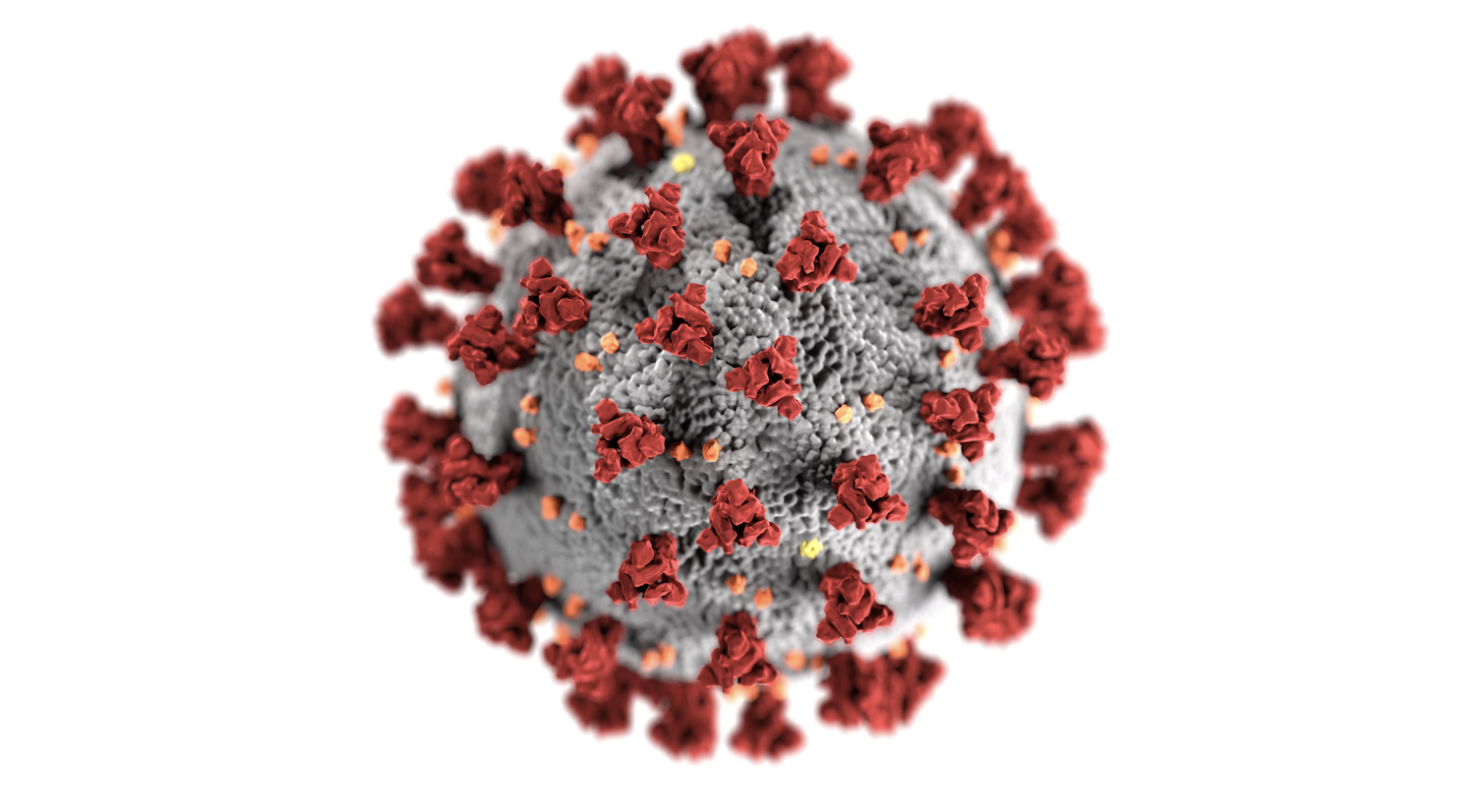 By Mohamed TharwatOctober 14, 2020No Comments

An Acute Exacerbation to a Chronic Dispute

The COVID-19 pandemic crisis divided the people into two campaigns with regards to their opinion on the role of information technology in healthcare.  Some people think that directing governmental funds and efforts towards mega eHealth projects wasted a lot of money, time, and human resources instead of directing it to direct healthcare services.  No doubt that many failure stories of eHealth projects augmented this theory especially those that ended with scandals.

In every country or community, you can find a campaign that is against the adoption of eHealth projects (some political parties declare this as one of the targets of their election plan).  They believe that recruiting more healthcare staff, increasing the service coverage area, increasing the insurance program services coverage, and resolving the problems of rural areas could be more beneficial than the migration from paper-based records to electronic medical records.  Accordingly, those people can never realize the benefits of big data analytics or what virtues can Hadoop, Microsoft Power BI, Hadoop, SAS, or SAP offer to healthcare.

They only care about affording more points of care, hiring more staff, decreasing wait-time in the emergency room, wait-list for interventions, or increasing the coverage of the insurance services.  It is hard for any government to convince them that eHealth can be effective in enforcing quality measures or in affording the service to rural areas through telemedicine or overcoming the lack of radiologists through teleradiology.

The other campaign encourages the use of electronic health records and knows thoroughly what big data analytics can afford.  They realize that establishing a successful eHealth project is not less important than establishing more hospitals or recruiting more healthcare staff.  Some of them encourage every step-up on the HIMSS stages ladder with great enthusiasm.

They know that investing in a successful eHealth project can enforce the quality standards, mitigate the wait-time in emergency rooms and surgical operations wait-times, in addition to the great benefit to healthcare research.

At the beginning of the crisis, when no drugs or vaccine appeared to be successful, and when hospitals capacity appeared to be insufficient to face the crisis, the first campaign advocates accused the governments of wasting the resources on eHealth projects that can do nothing to face the situation.  From their point of view the exaggeration in the role of eHealth negatively affected traditional medicine.

COVID-19 acutely exacerbated the campaigns of the chronic old dispute.

It is worthy to ask here how did the World Health Organization (WHO) realized that there was an epidemic that was upgraded to a pandemic?   Isn’t it through their surveillance systems that depend mainly on accurate data recording and big data analytics?

Big data analytics seems to be the only way to keep the community ahead of the second wave of infection.  This can be achieved through:

– Determining precisely how much immunity is obtained after the first infection.

– Screening people quickly and accurately (Screening process was discussed in a previous blog).

Some countries developed an application to inform the citizens of the location of the diagnosed and confirmed COVID-19 cases using GPS technology.  Other countries provided quarantined cases with a bracelet as a method for monitoring.

The Role of Genetic Data Analysis in the Crisis

By analyzing 81,000 human genomes, scientists realized that specific genes produce specific enzymes that could facilitate the process of entrance and infection.

All the people whether advocates of or against the use of eHealth were following the curve status, waiting for flattening of the curve.  Going out from home and ending the lock-down state was subject to flattening the curve of the infected cases.  No healthcare system can bear affording beds to thousands of patients suddenly.

Again, all the people were following the flattening of the curve regardless of their opinion about healthcare automation national projects.

The choropleth maps importance was distinct during the current situation, as it can show easily both the public and the decision-makers the areas with heavy infection rates, so they can detect and avoid any hotspots that can indicate the initiation of a second wave (emergence of new cases after infection rates vanished).

Advocates of both campaigns were following the daily dashboards and infographics with great concern.  It is mysterious here that people use something and at the same time deny its importance.

Now we can realize the need and importance of big data analytics in different domains.  This might entail different formats from different data sources.  This for sure will raise another urgent need for data wrangling and curation where the data has to be cleaned and put in a standardized format to be ready as soon as possible for the eager researchers who are excited to work on the vaccine development to satisfy the needs for millions of eager people around the world and make them feel safe.

The whole world is waiting for a vaccine and information about the immunity after the first infection.  Time is a critical factor in all the projects running here and there.  USA, UK, Russia, China, Japan, and Israel are the most prominent countries that already started clinical trials for the expected vaccines or drugs.

Data Scientists working with research projects related to COVID-19 would need an organization that could afford quick and accurate data wrangling.

John Snow Labs can be an ideal solution as it has a team of experts from different fields (pharmaceutical, genetics, medical, dental, …etc).  Most of them hold post-graduate degrees and are fully aware of the basics of healthcare research and evidence-based medicine, in addition to the presence of a highly professional team of healthcare data scientists and data analysts.

The team at John Snow Labs can afford the provided or the needed data in a standardized format and promptly whether the project targets genomes, antibodies, drugs, or antibiotics resistance, or whatever it is.

Antibiotic-resistant infections were discussed in a previous blog.

An End to a Long Dispute

COVID-19 came with an end to the dispute between advocates of and against eHealth.  It is now clear that the two campaigns must unit into one campaign.  This can make governments’ tasks easier when it comes to convincing the community about the idea of automating the healthcare process through migration to electronic-based systems.